So, I’m spending about $1500 today to correct some long-nagging issues on my daughter’s Mini Cooper,  “Boyd,” since it has to be registered at the end of January.

Hopefully, later today, we will pick up my wife’s Mini Clubman, “Artoo,” from its latest round of “fix-its” from the dealer we bought it from. 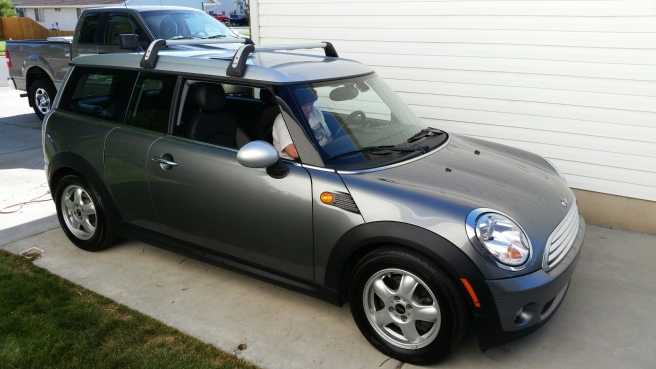 We’ve owned Artoo since the end of July, but only had him about 3 months of that because of warranty work that came with his “used” status.

An engine replacement later, followed by multiple returns to fix technician-induced defects, and we may, finally, have him back.

If that sounds bad, realize that, yes, it is, but the dealer has spent about 80% of what we paid for him in warranty work, at this point, so: karma.

Whatever else happens, all I can say is that it will be nice to have all the ladies’ cars operational, since we’re looking to run the western half of “Mini Takes the States” this summer.

Which should be a blast.